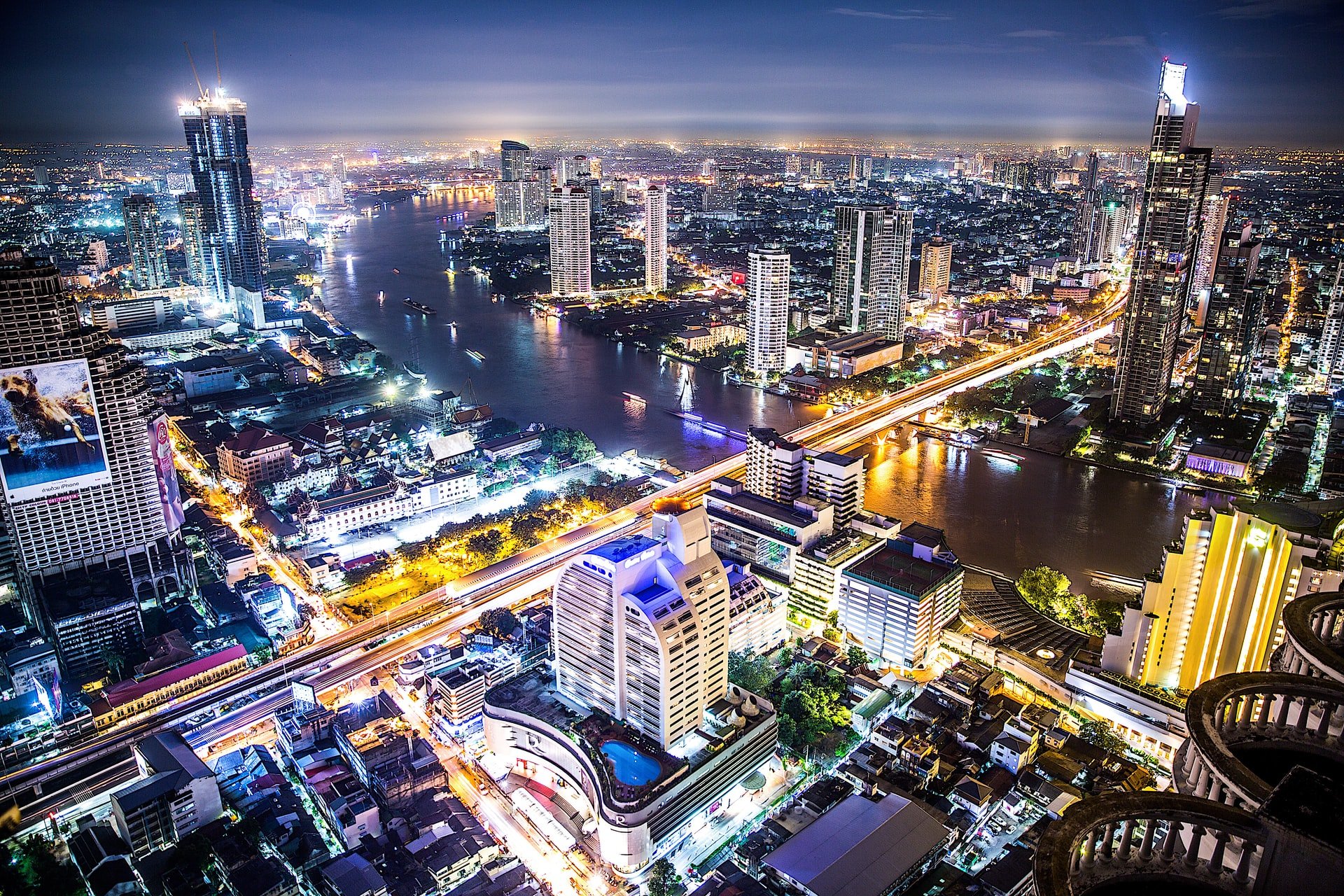 The property ownership laws in Thailand

It is possible to own properties in Thailand as a foreigner, but there are restrictions on who is permitted to own what, especially when it comes to buy a land. If you are looking to invest in real estate in Thailand, here is a guide about the rules and the criteria a foreigner needs to qualify to own a property in Thailand.

The limits of property ownership in Thailand

Foreigners are not permitted to own lands in Thailand but this does not mean that they cannot invest in the Thai property market.

Own buildings that sit on the land, like condos or villas is permitted, and there are also several ways that foreigners can have access to the use of land and own their own home.

4 sources have been issued by the Thai government that describe the laws that address property ownership in Thailand:

The Thailand land code act specifies the laws that relate to the ownership of land in Thailand, including foreigners.

Section 86 of the act states that it is not permissible for land to be owned by foreigners unless there is a treaty with the foreigner’s home country. However, there is currently no such treaty in force, with the last relevant treaty terminated in 1970.

The land code in Thailand allows some exemptions.

Section 96 bis of the Thailand code act states that foreigners are permitted to purchase land through the Thailand Board of Investment (BOI). In order to qualify according to this section, the foreigner will need to invest a minimum of 40 million baht and this money must be invested in government bonds or specified assets.

Foreigners are also permitted by the Thai land code to own up to 49% of a Thai company and land can be owned under that company name. Foreign executives and directors of Thai companies are also allowed to purchase up to 20 rai of land, provided it will be used as residences for the company’s employees.

The law also states that a foreigner in Thailand is permitted to own land provided they are married to a Thai national. However, the land is not to be in the foreigner’s name, and a declaration must be signed stating that the land purchase was funded by the Thai national.

If you are interested in investing in Thailand, visit our lands for sale in Koh Samui.

The Condominium Act of Thailand

The condominium act of Thailand states that foreigners are allowed to own 100% of a condo unit (not the condo building itself), and that represents the best option for foreigners who want to invest in Thai real estate.

However, foreigners are not permitted to own more than 49% of the total number of units in the condo building. This means that if you wish to purchase a unit in a particular condo building but 49% of the units are already owned by foreigners then you will have to choose a different condominium building instead.

The law also states that the funds for the purchase must come from overseas and the amount due must be paid in foreign currency. If the amount exceeds $50,000 (or equivalent) then a foreign exchange transaction form must be presented.

The law states that foreigners are also permitted to sell their condo and relevant property taxes must be paid at the time of the transfer. The remaining sum can be transferred out of Thailand with no further deductions provided the foreigner presents applicable documentation.

If you are interested in investing in Thailand, visit our apartments and condos for sale in Koh Samui.

We use cookies to ensure that we give you the best experience on our website. If you continue to use this site we will assume that you are happy with it.AgreePrivacy policy